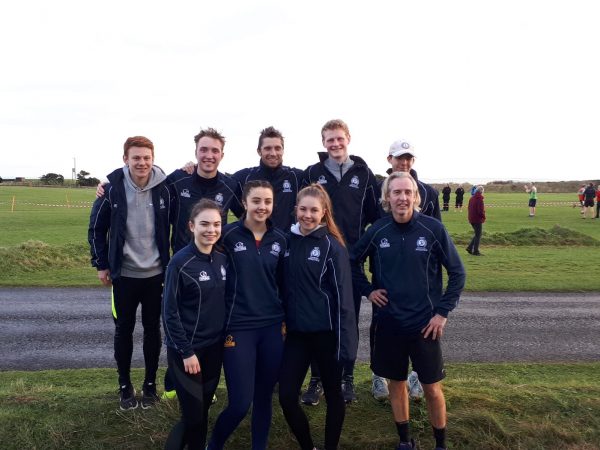 Once again, the Cross Country team impressed throughout the age group races. This being the last Cross Country fixture before the turn of the year in Llaneli and athlete’s made the long journey with many strong performances across the various races.

In the Under 20 Men’s race Ben Tull backed up his recent form with an 11th place finish. In the Under 20 Women’s race it was a close battle between Met athletes, with all 4 girls finishing in the top 20. With Seren Allen first over the line in 9th, Emily Chandler in 10th and Mollie Davies in 11th, Pheobe Marsden not far behind in 18th place. 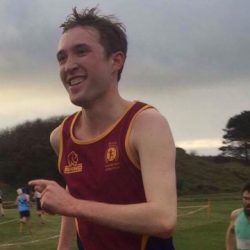 In the Senior Men’s Race, Ciaran Lewis was heavily involved in the front pack throughout and just lost touch in the closing stages but this was still enough for his highest place finish this season in 5th. Athletics Director James Thie in the Cardiff AAC vest was next to finish in 12th place and Stand in Captain for the day Dom Gardner, rallied in the closing stages to come home for his highest placing this season in 23rd. Completing the team scoring were Jamie Corkery in 145th And David Wimpleberg in 286th place. A solid day out for the team and plenty of positives to take into the new year.