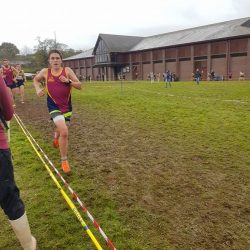 Strong performances all round from students aswell as Athletics Head Coach James Thie. With 4 athletes finishing in the top 10 across various age group races, others also with their highest ever finish within the Gwent League, showing how much this endurance team is improving every race. Perfect Cross Country conditions with several churned up corners and mud trails throughout the course suiting many of the athletes. The Junior women’s race was led home by Emily Chandler for 8th place, with Mollie Davies 21st, Junior men’s first runner back was Jordan Wood 7th with Ben Tull in 12th. The Senior Men’s race was an extremely strong field, which contained over 400 runners incuding 6-time welsh cross country champion Dewi Griffiths but the Cardiff Met team were well placed throughout and made huge improvements from the previous fixture. Men’s Cross Country Captain Gareth Griffiths showed real grit to finish 5th in his first cross country race of the season closely followed by Jake Smith in 9th. Other senior men performances included a well worked 11th by Coach James Thie in the Cardiff AAC colours, Ciaran Lewis in 15th, Joel Redman in 27th in his first Gwent league this season, Jack Hope in 32nd and Dom Gardner 35th to round off the scoring. A massive well done to all involved, the next fixture is 3rd December in Llaneli. 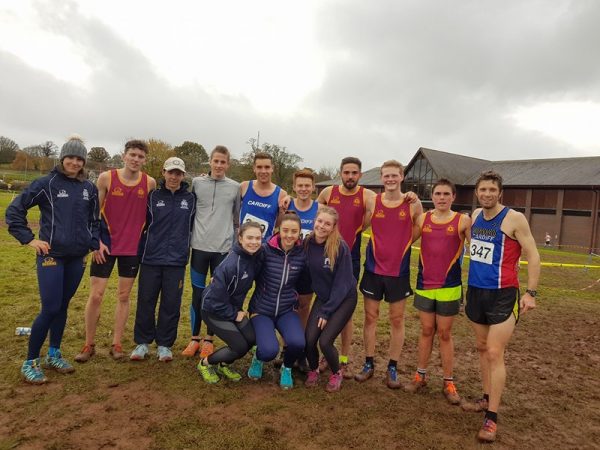