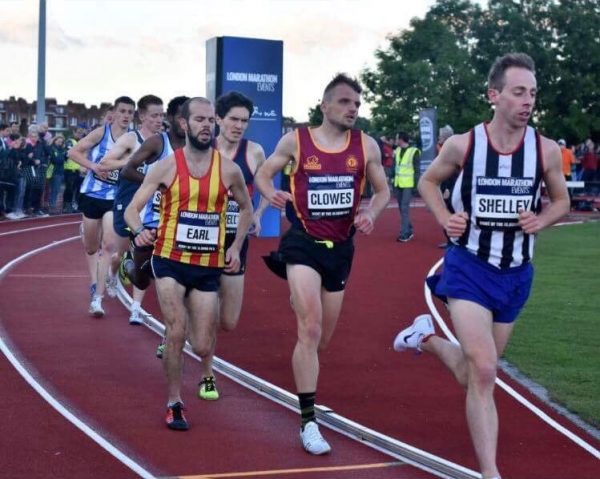 Masters Student Matt Clowes is part of Elite field in this Sunday’s London Marathon, competing with some of the best in the world on debut.

From Stoke-On-Trent, Matt moved to Portland, Oregon in 2011 to attend Concordia University and compete for the Cross Country and Track and Field team. During his time at Concordia, he won 4 NAIA National titles, 3 titles Indoors, in the 3k, mile and anchoring in the distance medley relay, along with this he was awarded MVP for his achievements at the National championships. His Indoor career saw even greater progression, when he broke the four minute mile barrier, crossing the line in 3.58. At the NAIA Outdoor Championships, Matt came away with more silverware when he won the prestigious 1500m title.

Along with his time at Concordia, Matt has been very fortunate to travel and compete around the Globe. He has also competed at the World Mountain Championships in Tirana, Albania, in 2012 he was also English Champion over 5k on the track and British silver medallist at the 10000m. Now Graduating from his Masters at Cardiff Met and achieving, Bronze in the BUCS 10,000m, 5th in the 1500m at BUCS Indoors, 6th in the 5000m and 21st at BUCS Cross Country. Matt is making a step up to the Marathon Distance at the London Marathon on Sunday 22nd April and answered a few questions for us. 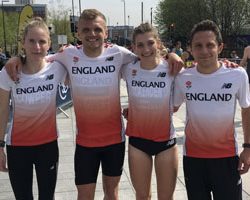 A Massive Good luck to Matt, for Sunday and the rest of the season!