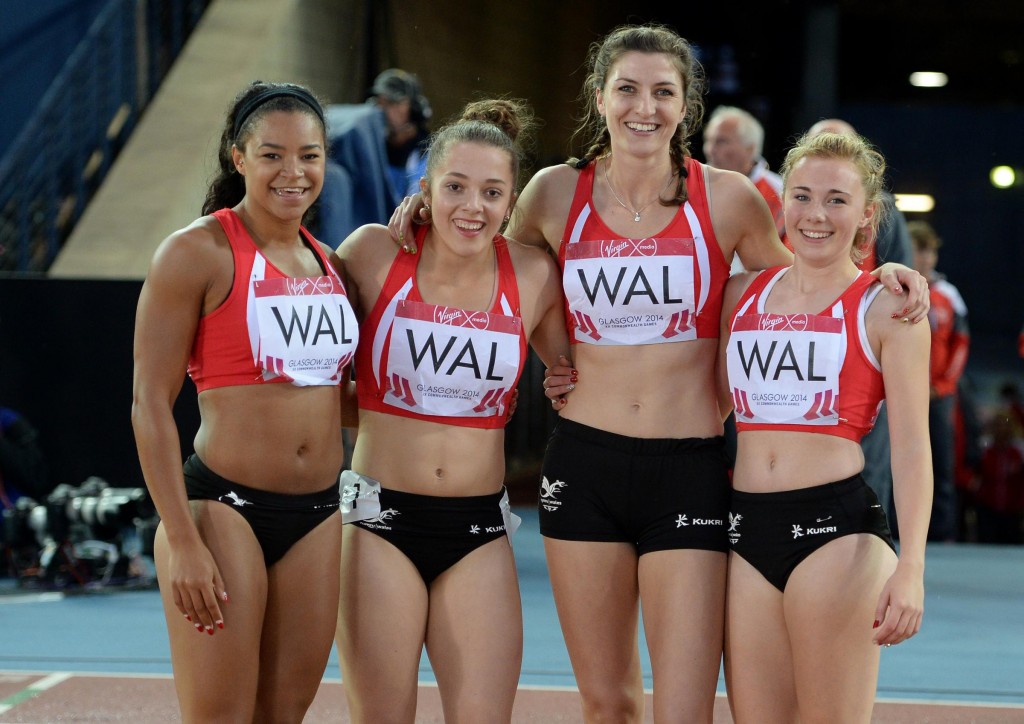 Cardiff Met athletes past and present  compete at Commonwealth Games

This summer saw the Scotland host the Commonwealth Games, in which a large number of Cardiff Met present and past athletes competed in.   After an exciting set of trials in the summer, athletes were looking forward to hearing the news about the team selection. The Welsh female 4×100 relay team had a great summer in which they broke the National Record 4 times, earning them selection for the Games. One of the quartet was Cardiff Met’s Mica Moore. Mica explained how “I was just so stunned and elated as I hadn’t got my hopes up that a squad would going to the games, but it’s just such an amazing and exciting opportunity to be competing there. I’m honoured to be a competitor whilst I’m still a Cardiff met student.”

2013 graduate, Curtis Matthews, also travelled to Scotland to take part in the Commonwealth Games. After competing and being 23 points off the standard, Curt found a competition abroad and achieved the standard he was hoping for. Curtis said ” knowing I had achieved the points, was a great feeling. All I had to do was wait for the confirmation call. I just wanted to get on the plane and compete.” During the Games Curt managed 5 personal bests, including 100m, shotput, 110m hurdles, discus and javelin. While competing he equalled his pole vault pb and this helped him achieve an overall pb of 7422 points in the two-day event.