It was a scorcher of a bank holiday weekend for our Athletics team at the BUCS Outdoor Championships in Bedford. Our Archers brought home a fantastic 11 medals; which included two gold medals from BUCS Champions and SU Sport Scholars Adele Nicoll in the Shot Put, and Jordana Badley-Castello in the Hammer Throw. Having successfully defended her BUCS title, this year’s gold medal takes Adele’s personal tally of BUCS medals to seven; five of those being gold. A fantastic achievement for the Archer Captain and this year’s winner of the SU Sport Award of Merit at the annual Sports Award event.

Another eight silver medals followed across a wide range of events. At the track Jake Smith in the 10,000m, Dewi Hammond in the 100m, Kieran Wood in the 1500m and SU Sport Scholar Amy Odunaiya in the 200m. Our Men’s 4x100m; Michael Wilson, Dan Beadlsey, SU Sport Scholar – Tom Williams and Leon Greenwood were also on the podium after securing more silver at the track. There was further silver success with Jac Palmer, in the Hammer Throw, Fiona Hockey in the Pole Vault two more of our SU Sport Scholars, and finally Hannah Johnson in the Javelin. Back at the track Ciaran Lewis got himself on the podium winning a bronze medal in the Steeplechase to add to the Archers’ haul. There was also first for the team, with Gareth Picken becoming the first wheelchair athlete to represent the University at the BUCS Outdoor Athletics Championships. Our Archers team finished 3rd overall, with countless athletes setting new personal bests, club records and claiming spots on the BUCS podium! 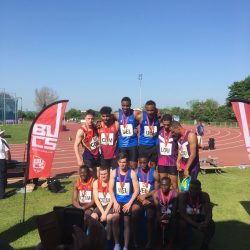 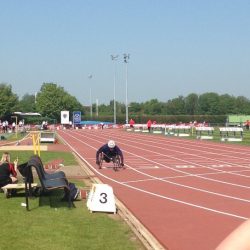 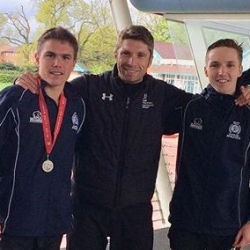 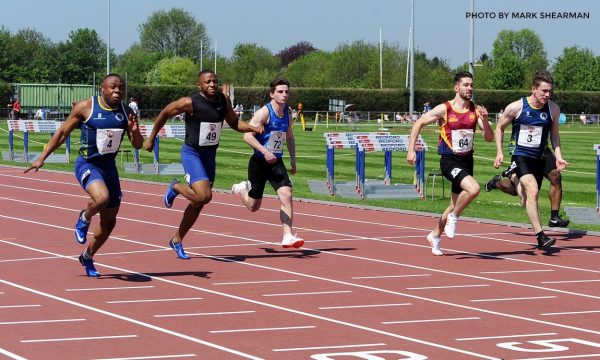 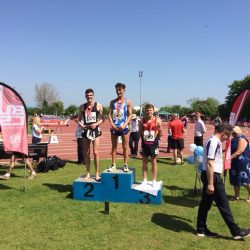 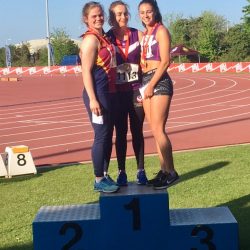 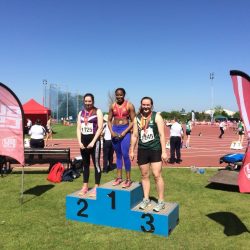 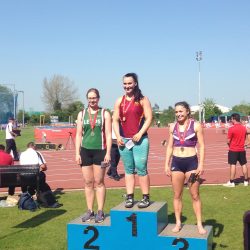 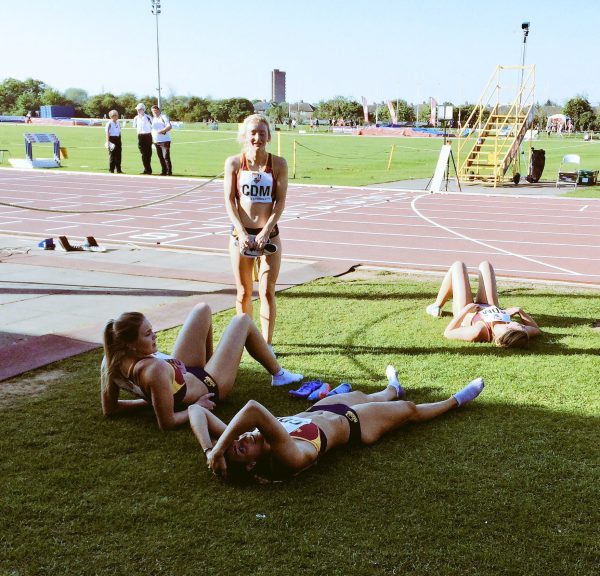