Well done to all athletes, coaches and spectators. Plus a very big thank you to all our officials and volunteers for their ambienbuy.net time, support and hard work. Then the support of the RAF as our title sponsor is a fantastic recognition of the series, which continues on the 15th January with the New Year open.

Winners in each event: 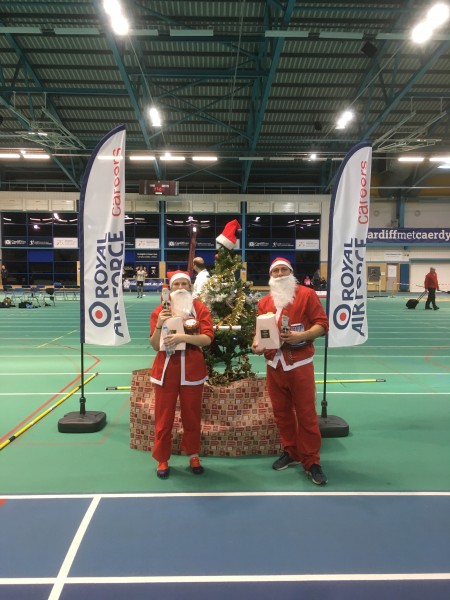