Cardiff Met’s alumni student athlete Aled Sion Davies is going for Paralympic gold in the F42 shot put on the 12th September. Coached by another former student Ryan Spencer-Jones, Aled is looking to upgrade from the bronze medal won at London 2012. That is after the discus, where he took the 20012 gold medal was taken off the event programme.

Also, out in Rio will be Cardiff Met Performance Director of Athletics, James Thie. He will be out there as the personal coach to the European T20 1500m European record, Steve Morris. Morris goes in the final on the 13th September, after using NIAC as his training base he heads into the event in great shape. 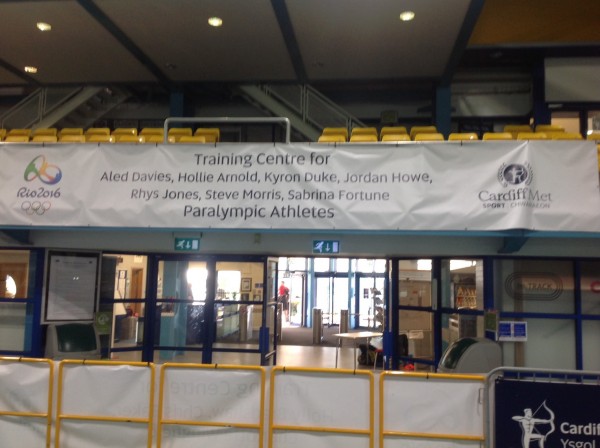