During an action packed weekend of outstanding athletics from Cardiff Met athletes and coaches the performances from Matt Elias’ squad of sprinters stood out amongst the best. Sam Gordon began the medal haul with a silver medal performance in the U23 Men’s 100m (10.51 -0.5). The performances continued on day two with Owen Smith taking victory in the U23 Men’s 400m (47.22) followed up by Joe Reid (48.06) in Bronze medal place to complete the set. 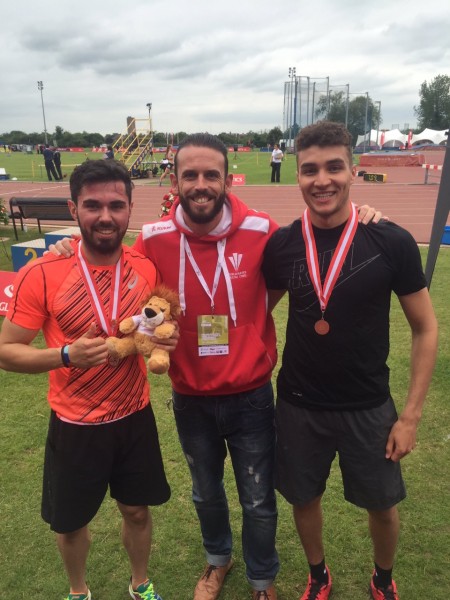 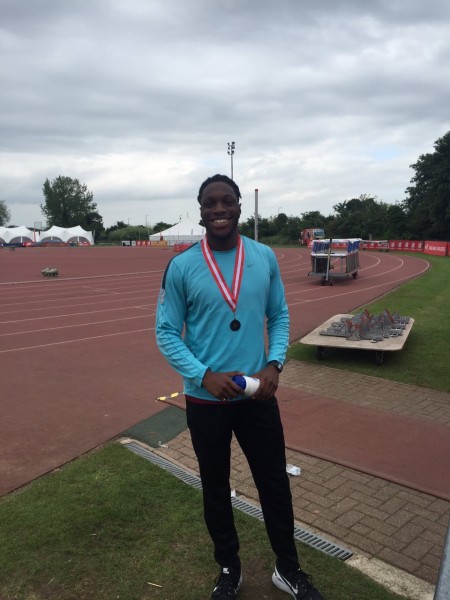 Out in the field Hannah Johnson (49.82m) demonstrated a resilient personal best performance in the U23 Women’s Javelin winning Gold despite carrying an injury that has plagued her all season. Adele Nicoll continued her progress in the women’s shot with a Silver medal and a PB performance that stretches her club and Welsh record to 16.24m.

In total 16 athletes represented Cardiff Met at the championships, thank you to their coaches and support teams.